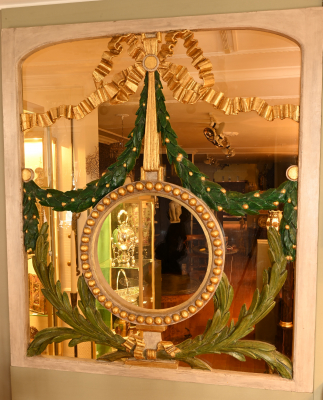 Wooden window above an exterior door

Wooden window above an exterior door

An overhead light is a window above the front door. Centuries ago, you literally fell in with the door. During the Golden Age, the first houses with a corridor were built. It was mainly the rich people, who could afford such a house. Now it was very dark in the hallway without windows. Reason to introduce the window above the front door, From 1750 you also see windows with ornaments, because you could show off nicely. The materials and shapes also reflect the time in which they were made. From windows with ornaments from the late baroque, with acanthus leaves in Louis Quinze style to the trees of life from the 19th century.
This fanlight, decorated with garlands, comes from a canal house on the Keizersgracht in Amsterdam.
Dutch, Louis Seize, 1795 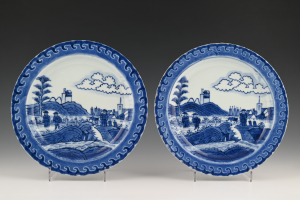 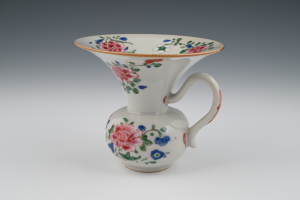