This tooth is engraved using the scrimshaw technique, which is an engraving filled with carbon powder
Scrimshaw was originally a form of cottage industry done on whalers. The sailors had plenty of time on the return trip to the hunting grounds to indulge in a hobby and for many a whaler that became crafting a memento. The ivory sperm whale teeth were available and they were easy to engrave. The images often had to do with the sailor's trade and show icebergs, seals, ships and whales. The drawings depict the practice of whaling in the 18th and 19th centuries. The scrimshaw teeth have become collectors' items and are on display in museums. They tell part of the history about whaling.and maritime.
James Cook was a British mariner and cartographer who became famous for his three voyages of discovery to the Pacific Ocean.
HMS Endeavour was a research ship of the British Royal Navy that sailed to Australia and New Zealand under the command of Lieutenant James Cook on his first voyage of discovery, from 1769 to 1771.
Engeland, 19th century.
Similar sperm whale teeth are included in the collection of the Fries Museum, Leeuwarden. 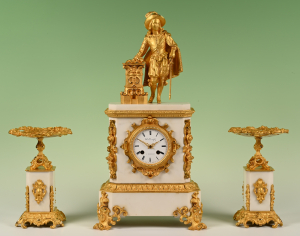 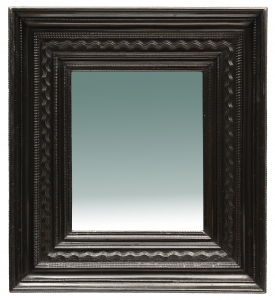 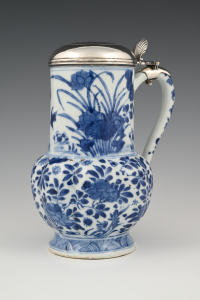