Rare French mantel clock "Chausseur Améridien" from the Directoire period, 1795 to 1799.
This pendulum reflects the fashion of exoticism in the 18th century, which continued into the next century.
The inspiration for this clock came from the idea of "le bon sauvage",
described by Jean Jacques Rousseau.
He was again inspired by explorers such as Bougainville (1767) and Captain Thomas Cook (1769).
They recounted the simple and harmonious life of the Pacific islanders.
Influential people in Paris and London set these stories against the corrupt European society.
Writers such as Daniel Defoe and Jonathan Swift also gave a voice to this idea of the good savage,
which is connected to the lost paradise.
Literature:  Les plus belles pendules françaises de Louis XIV à l'Empire door Giacomo et Aurélie Wannernes, blz. 315. 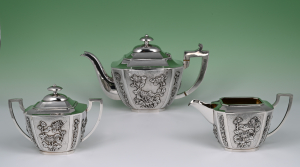 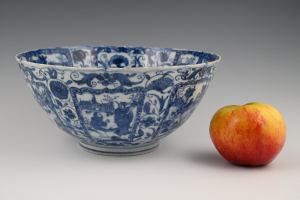 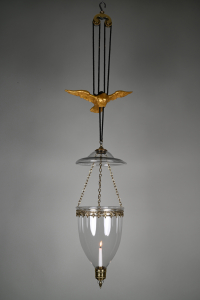